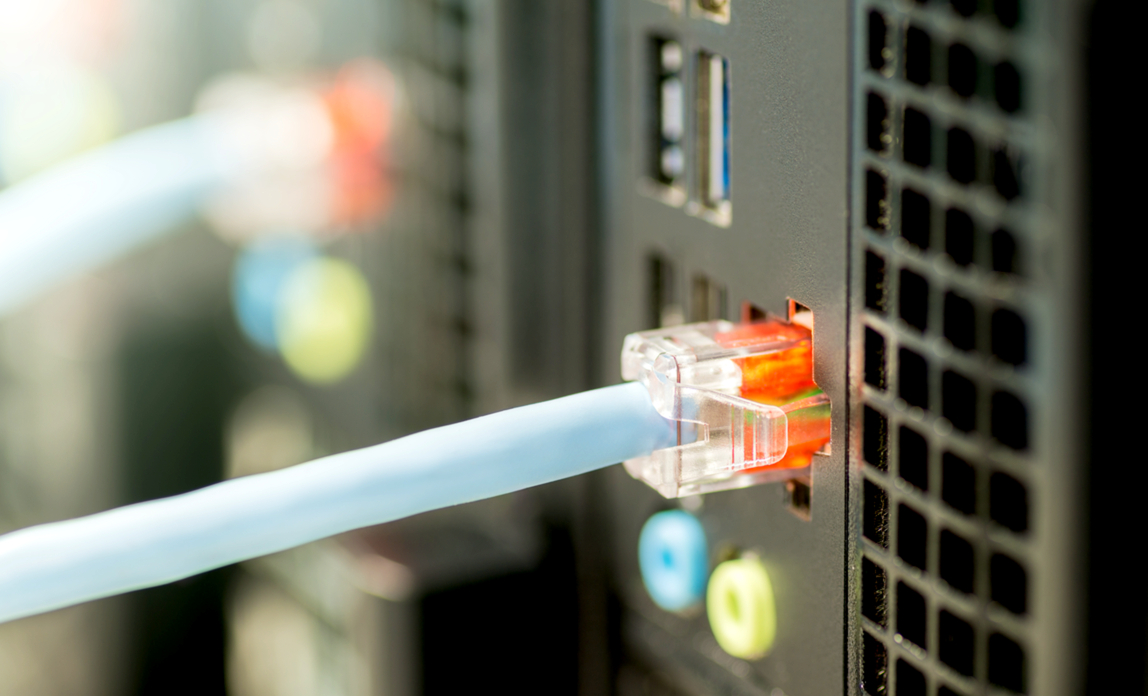 An IT network connects all your devices, plus other peripheral equipment such as printers

To build a Network you will need a range of equipment including the following:

Some businesses still build their network with cables because they're very reliable and fast. The most common type is Ethernet cable, which is rated for speed. Cat 6 cables can carry data fast enough for any business purpose.

When building their network most businesses install network sockets at convenient locations in their premises, so computers and other devices can be plugged into the network.

The router: a vital network component

The router acts as a signpost, indicating where data on your network should go and enables devices to communicate with one another.

Routers also connect directly to the internet and share the connection via cable or Wi-Fi with devices on the network. 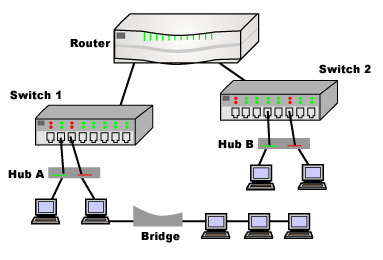 Routers also include Wi-Fi capability, enabling people to connect laptops and other devices to the network wirelessly.

Wi-Fi is ideal for providing network access to staff with mobile devices and in meeting rooms or common areas. It's also useful for offering internet access to visitors, with many routers including a separate 'guest' network for the purpose.

Most network equipment complies with common standards, so you can combine routers, cables and firewalls from different manufacturers. However, the speed of your network might be governed by the slowest element. For example, if all your cables and computers are rated to Cat 6, make sure your router is rated to Cat 6 too.

There are a number of wireless networking standards to take into account, although the majority of modern devices will include support for the latest versions. Try to get a wireless router or access point rated to 'Wireless n' or '802.11n'; it's the fastest type available, but will still work with older wireless equipment, too.